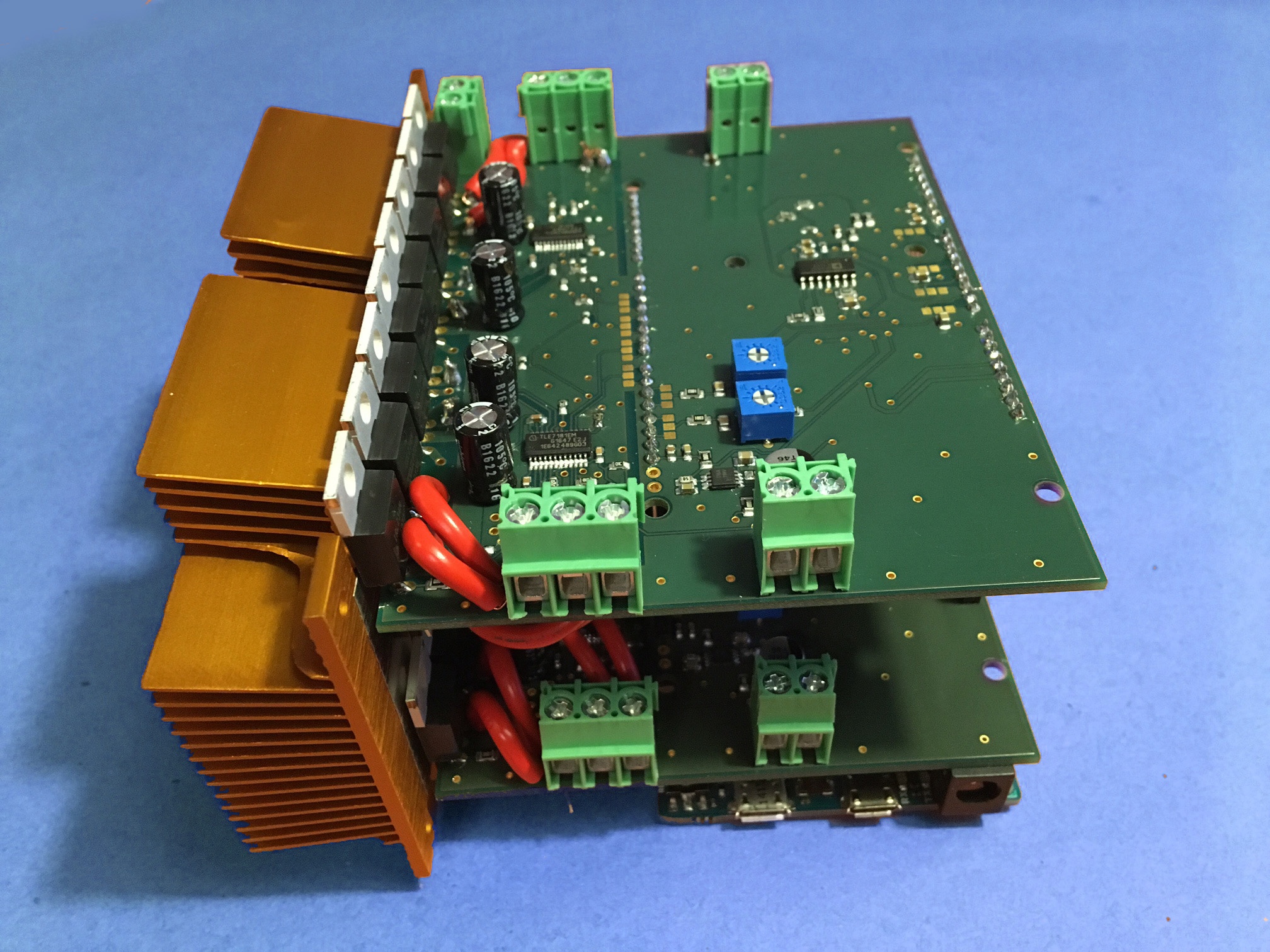 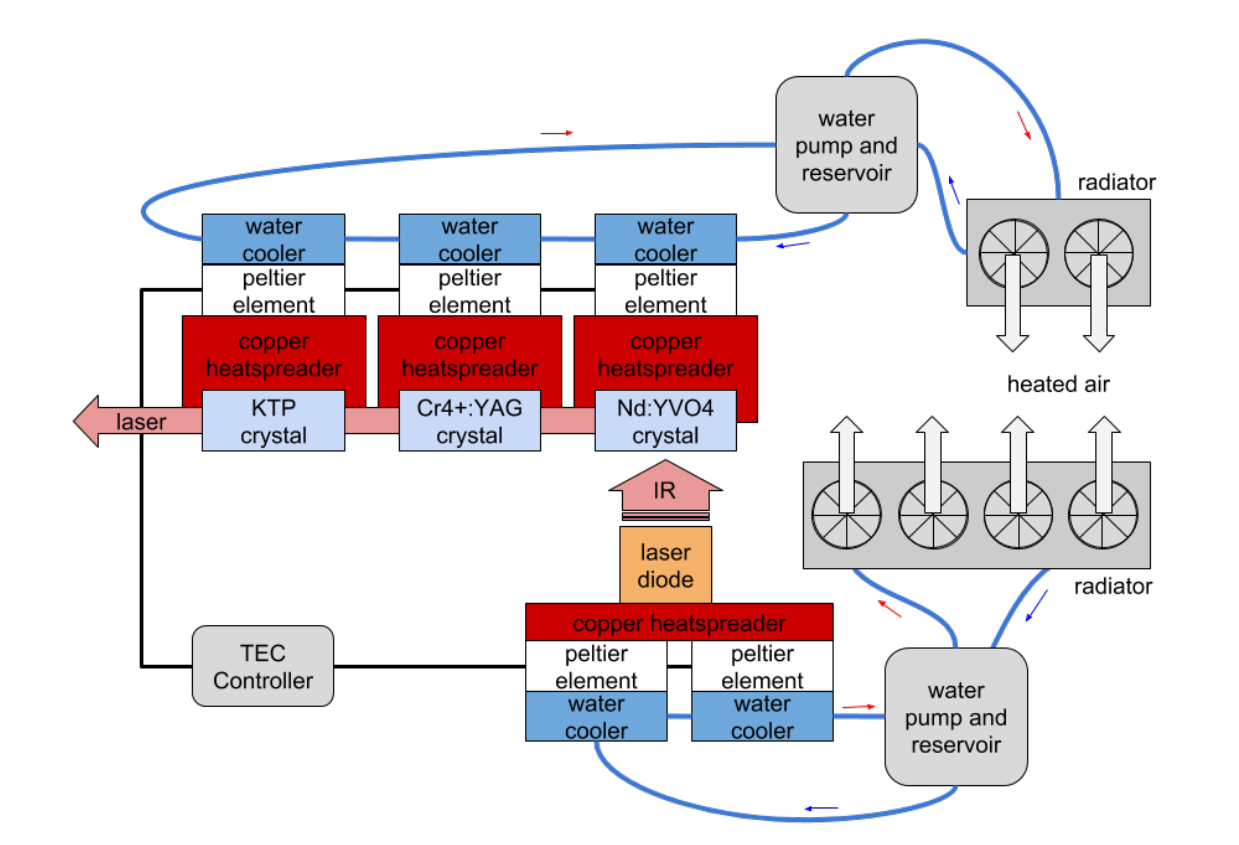 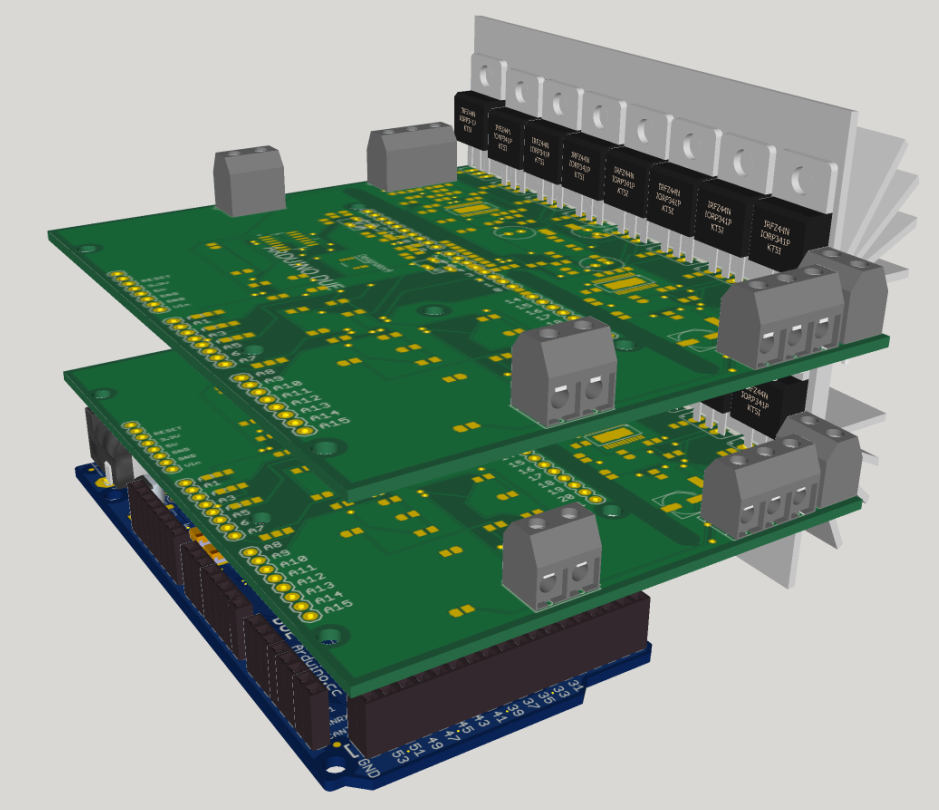 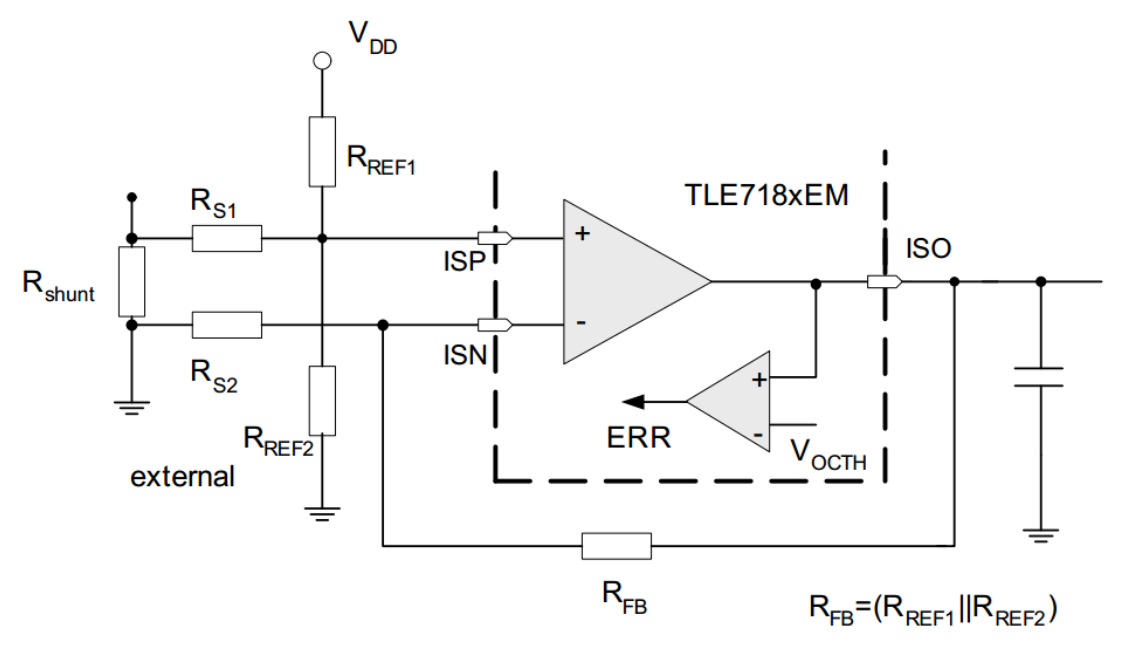 Schematic of H-Bridge current sensing. Taken from the TLE7181EM datasheet 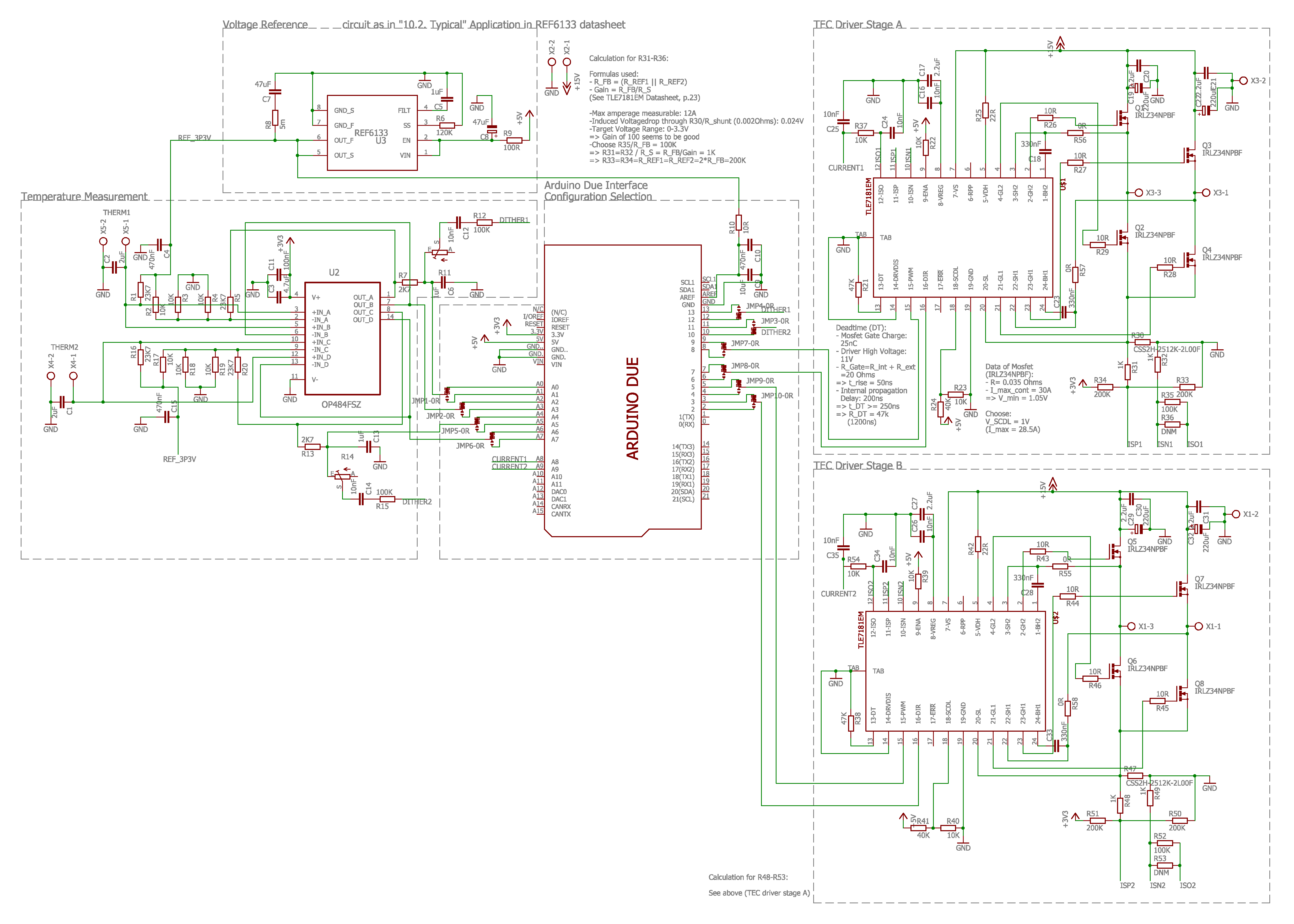 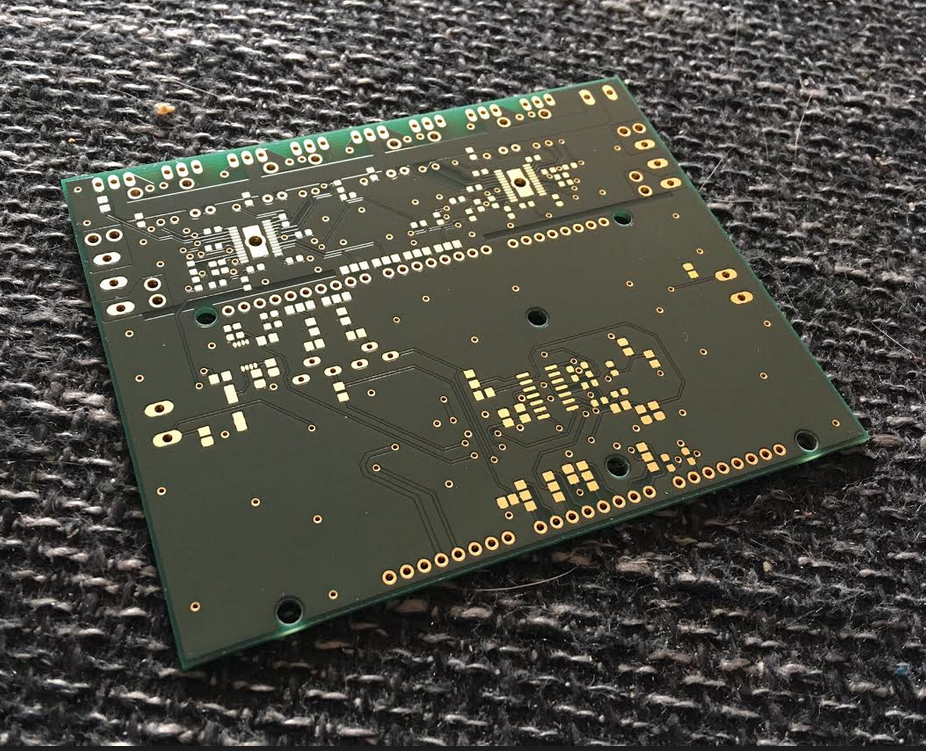 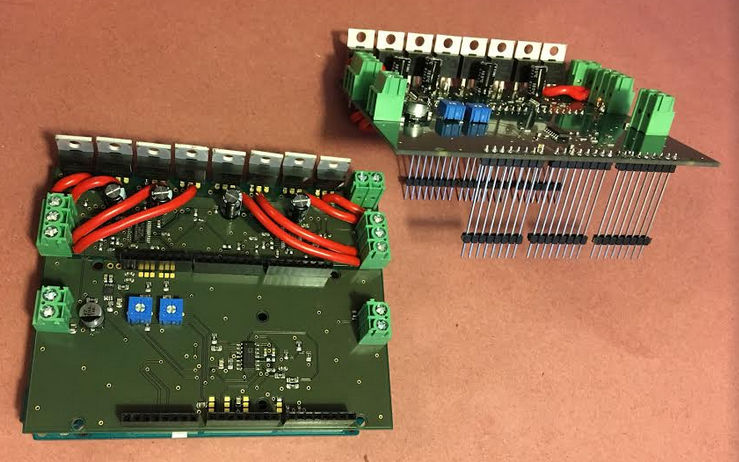 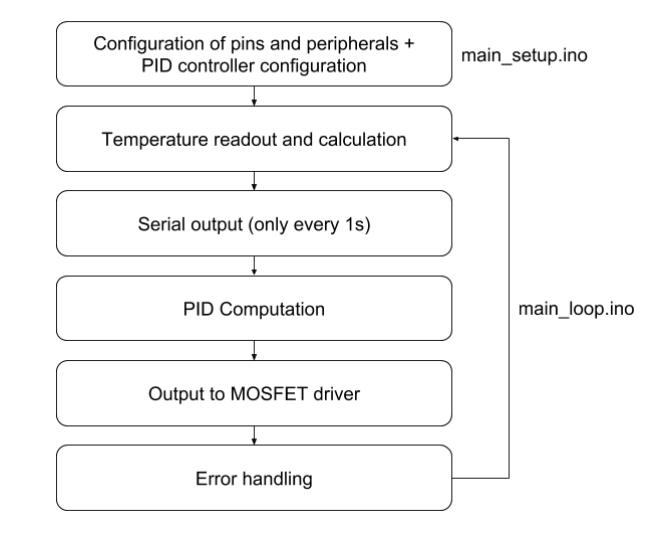 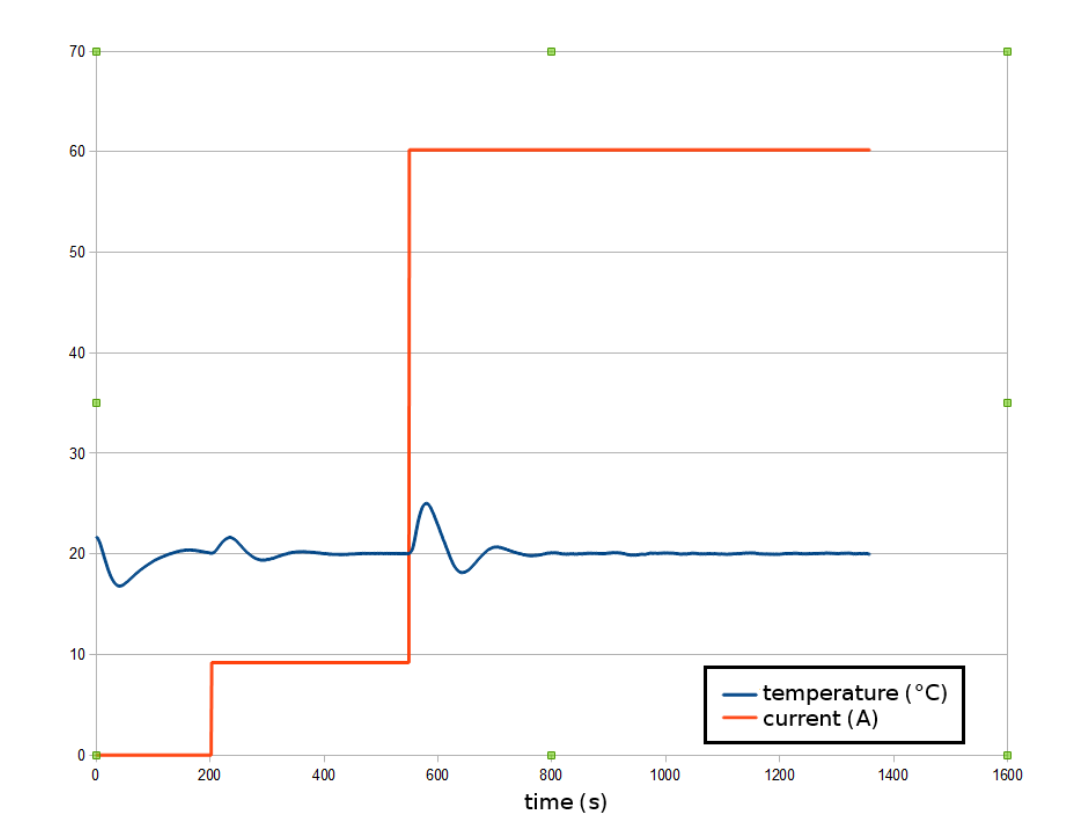 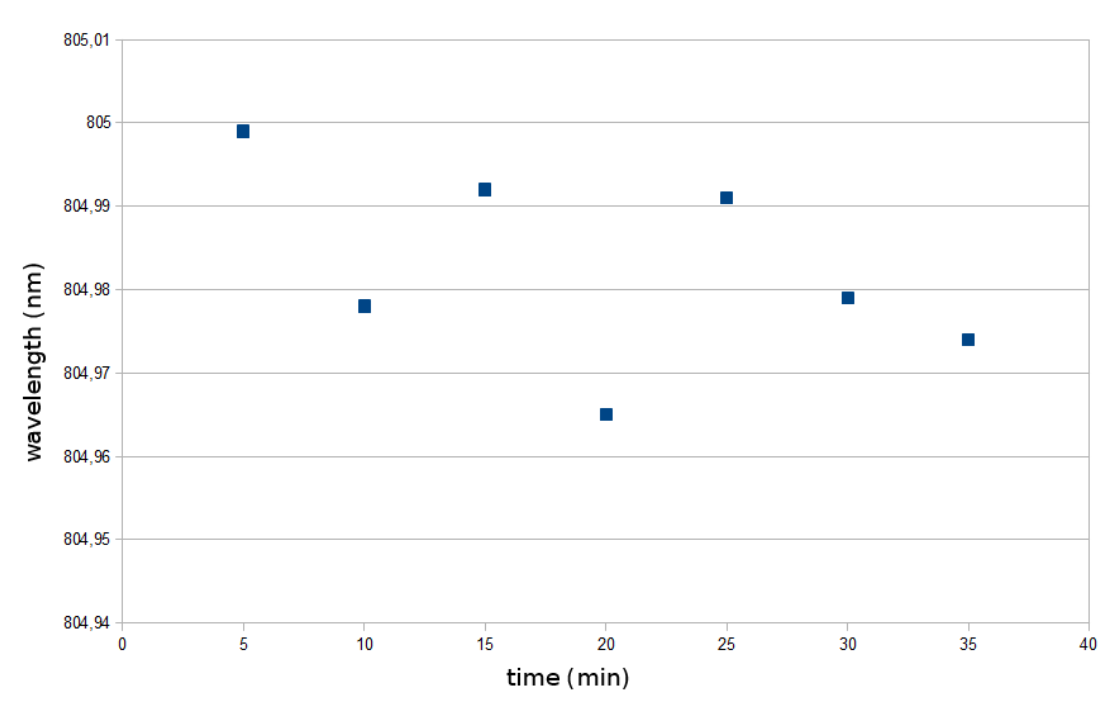