This page describes an outdated design. The up-to-date version can be found here. 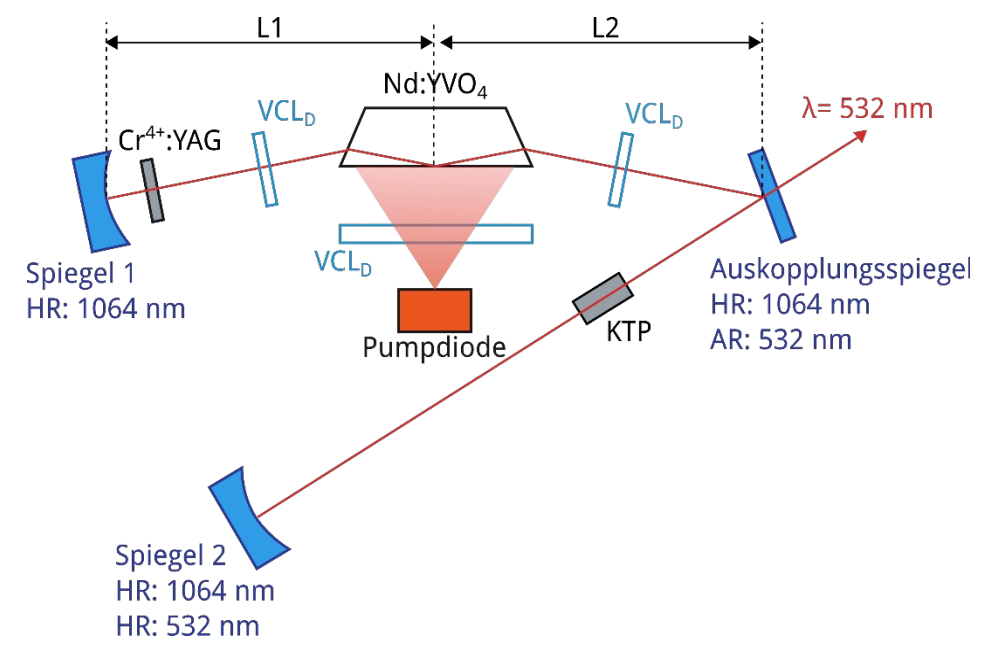 Figure 1: Schematic representation of the Nd:YVO4 laser with a passive Q-switch
and a Cr4+:YAG saturable absorber crystal and a additional KTP crystal for frequency doubling [1] 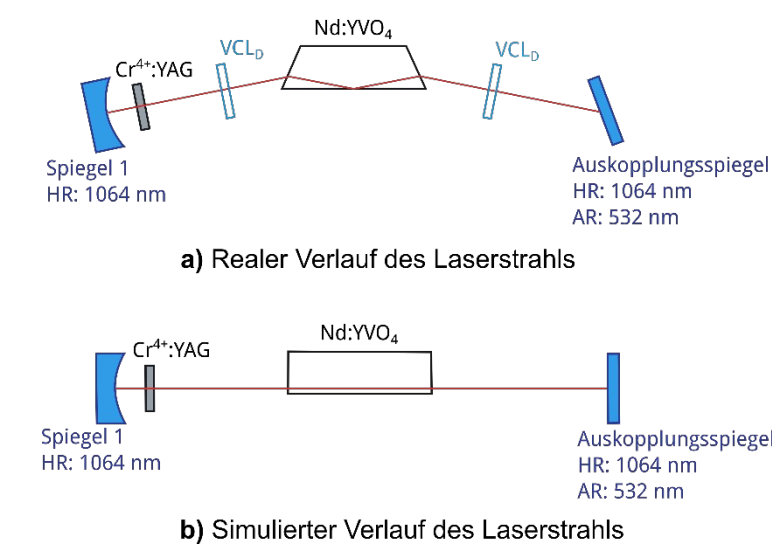 Figure 2: Real (a) and simulated (b) path of the laser beam 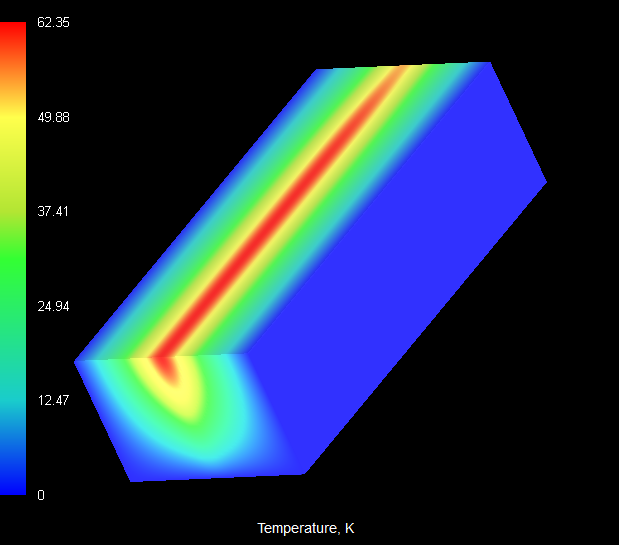 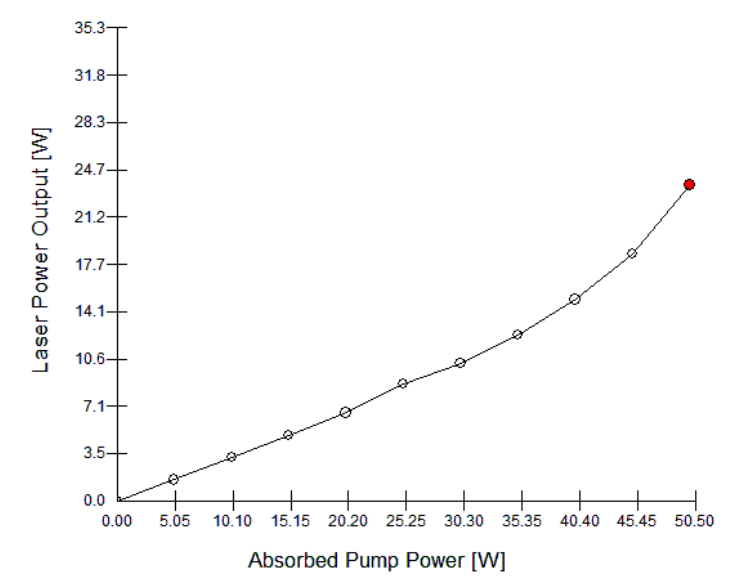 Figure 6: Simulated average output power of the laser beam as a function
of the absorbed pumping power; CW mode with R=0.9 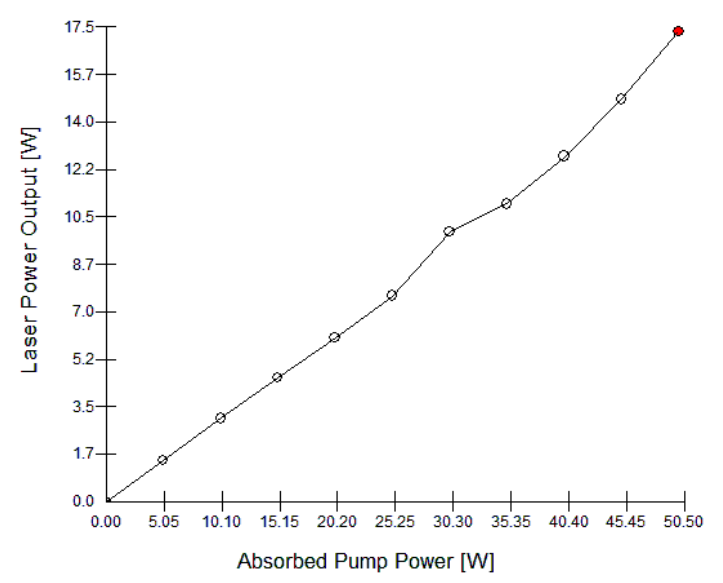 Figure 7: Simulated average output power of the laser beam as a functionof the absorbed pumping power; with Q switch and R=0.9

The simulation was also used to calculate the average output power as a function of the reflecitity ouf the output mirror. Figure 8 shows a power reduction with increasing reflectifity. Taking the results of Thomas and Damzen, 2011 in consideration, here we can expect a less intense reduction of the power in experimental test runs, too. 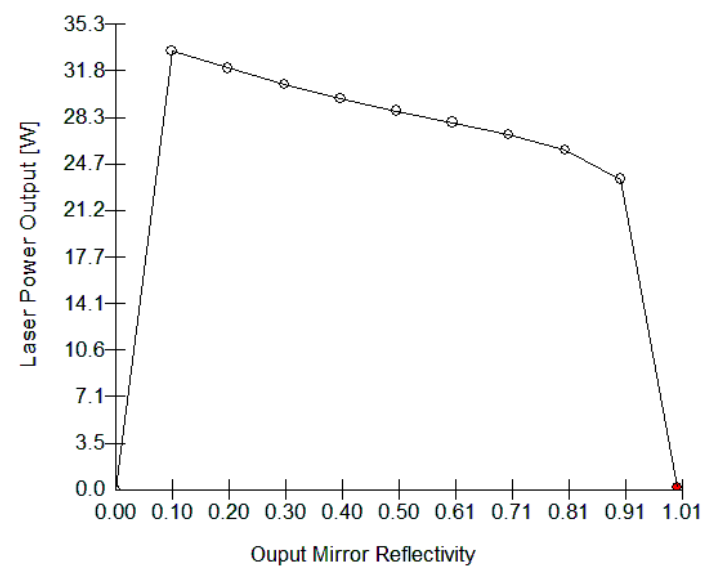 Figure 9 shows a peak power of 16kW with a pulse length of 9.39ns. Taking account the appoximate factor for the bounce geometry, in this simulation also results in a significantly higher peak power of Ps ≈ 24kW compared to Thomas und Damzen, 2011, where a peak power of 1.9kW was measured in experiments. 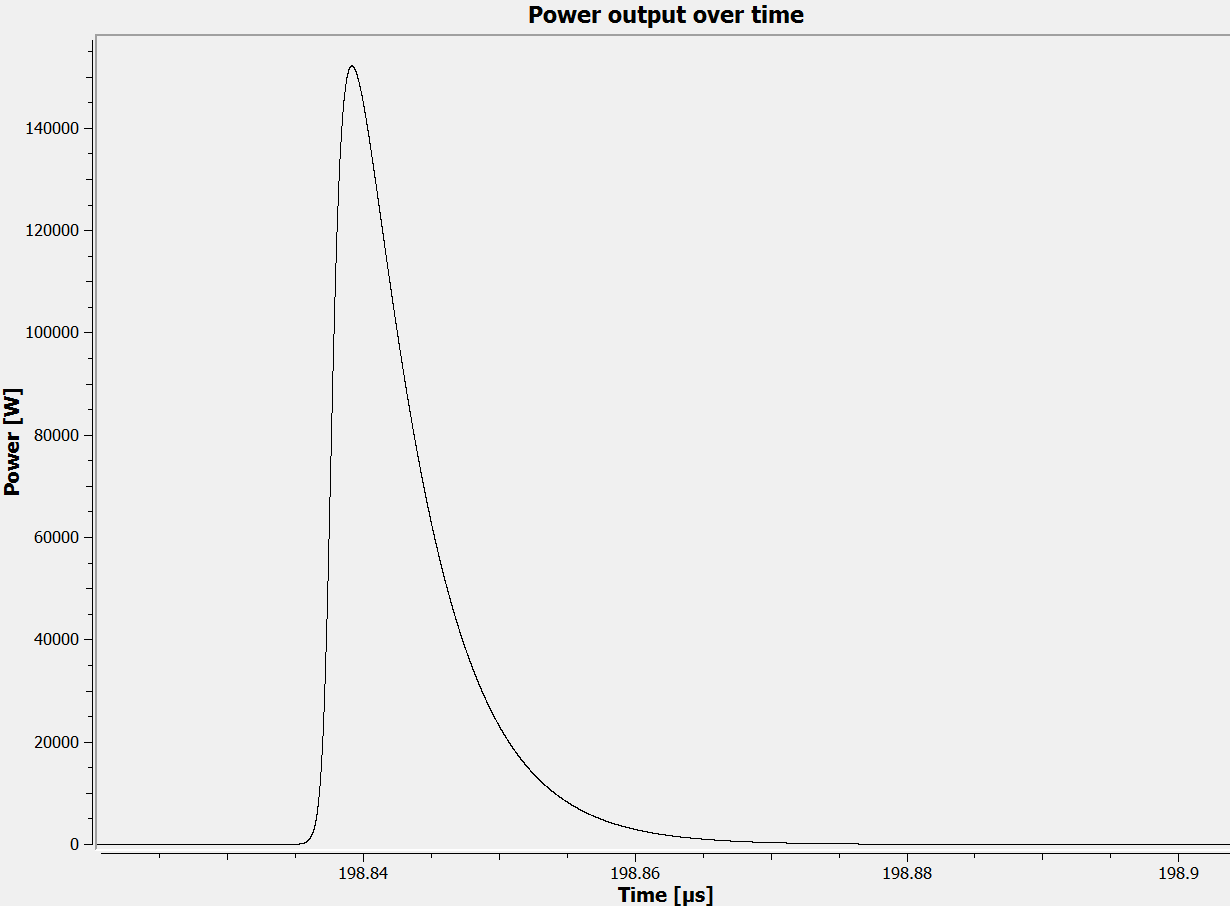 Figure 9: Simulated peak power as a function of pulse length with a output mirrow
reflectivity of 0.9 and a pumping power of 51W

The results from the simulation performed generally showed significantly higher output powers than could be expected under real conditions according to [1]. In an experiment, we have shown that this setup works in principle and is also suitable for generating laser pulses with peak powers that are sufficiently high for the ablation of copper, even if the values ​​from the simulation – as expected – could not be achieved.

However, practical weaknesses of the setup were also identified:

For these reasons, we looked for an alternative setup that on the one hand increases the possible peak performance and on the other hand makes it easier to adjust the system. The resulting setup is described here.