The goal of Project FabMX is to design and build an affordable, open-hardware 3d printer capable of producing metal objects.

We want to build a "metal pellet fused deposition modelling" system. What does that mean? The material to be used is MIM (metal injection molding) feedstock. This is a metal powder / plastic mixture with a very high percentage of metal (>90%) and can be bought in the form of pellets. In a conventional MIM procress, these pellets will be heated up until the plastic (a thermoplastic) gets soft and then gets pressed into a mold that gives the object its shape, just like with (non-metal) injection molding.

To get a metal object, further processing steps are needed:

To make this goal happen, a couple of things need to be done:

We have a first version of our pellet extruder running: FabMX Pellet Extruder 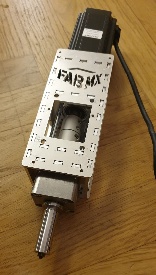 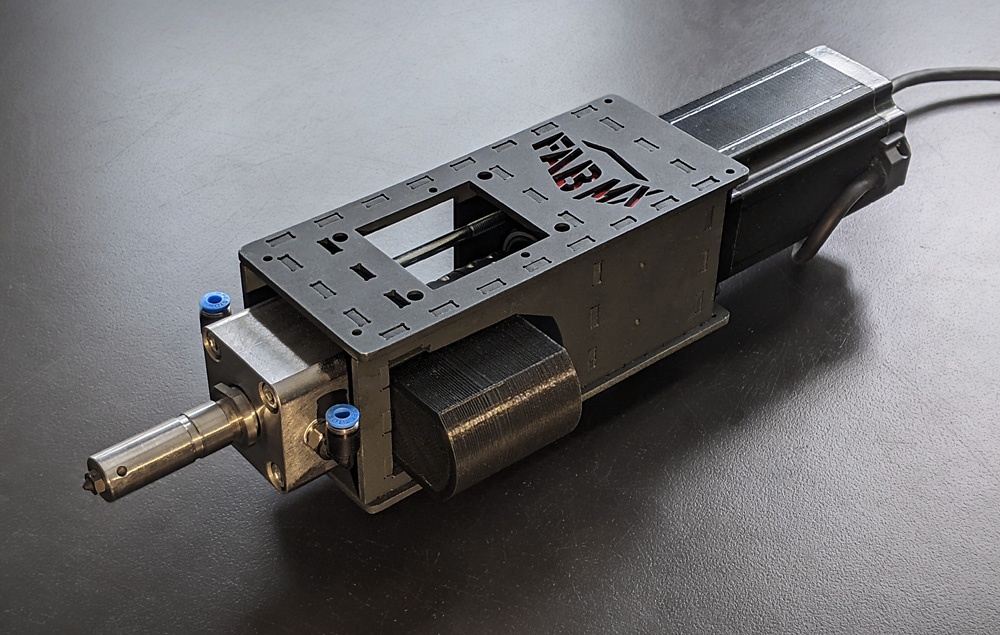 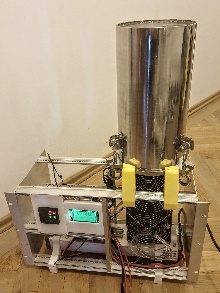 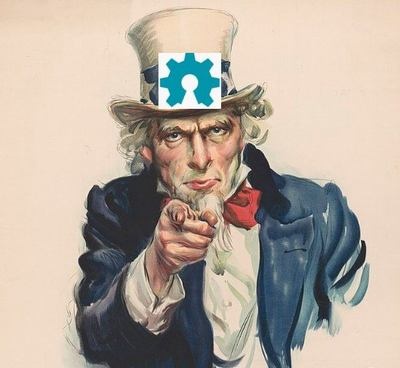 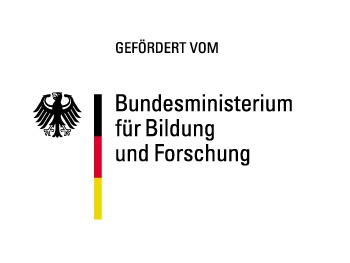