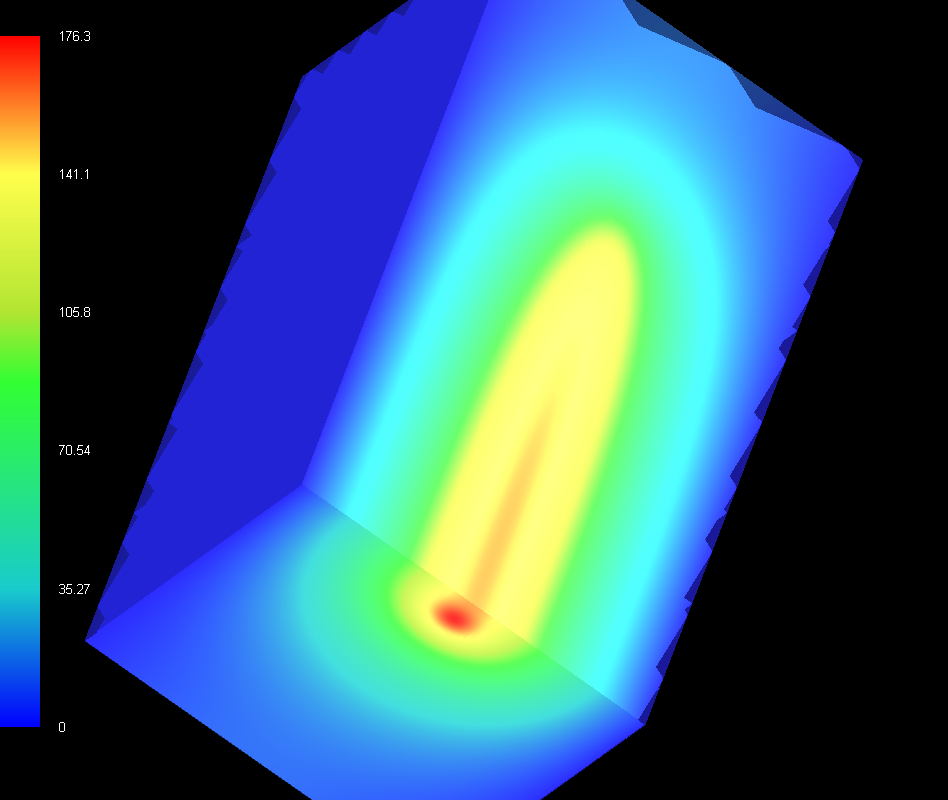 The results from the simulation performed generally showed significantly higher output powers than could be expected under real conditions according to [1]. In an experiment, we have shown that this setup works in principle and is also suitable for generating laser pulses with peak powers that are sufficiently high for the ablation of copper, even if the values ​​from the simulation – as expected – could not be achieved.

For these reasons, we looked for an alternative setup that on the one hand increases the possible peak performance and on the other hand makes it easier to adjust the system. The resulting setup is described here.